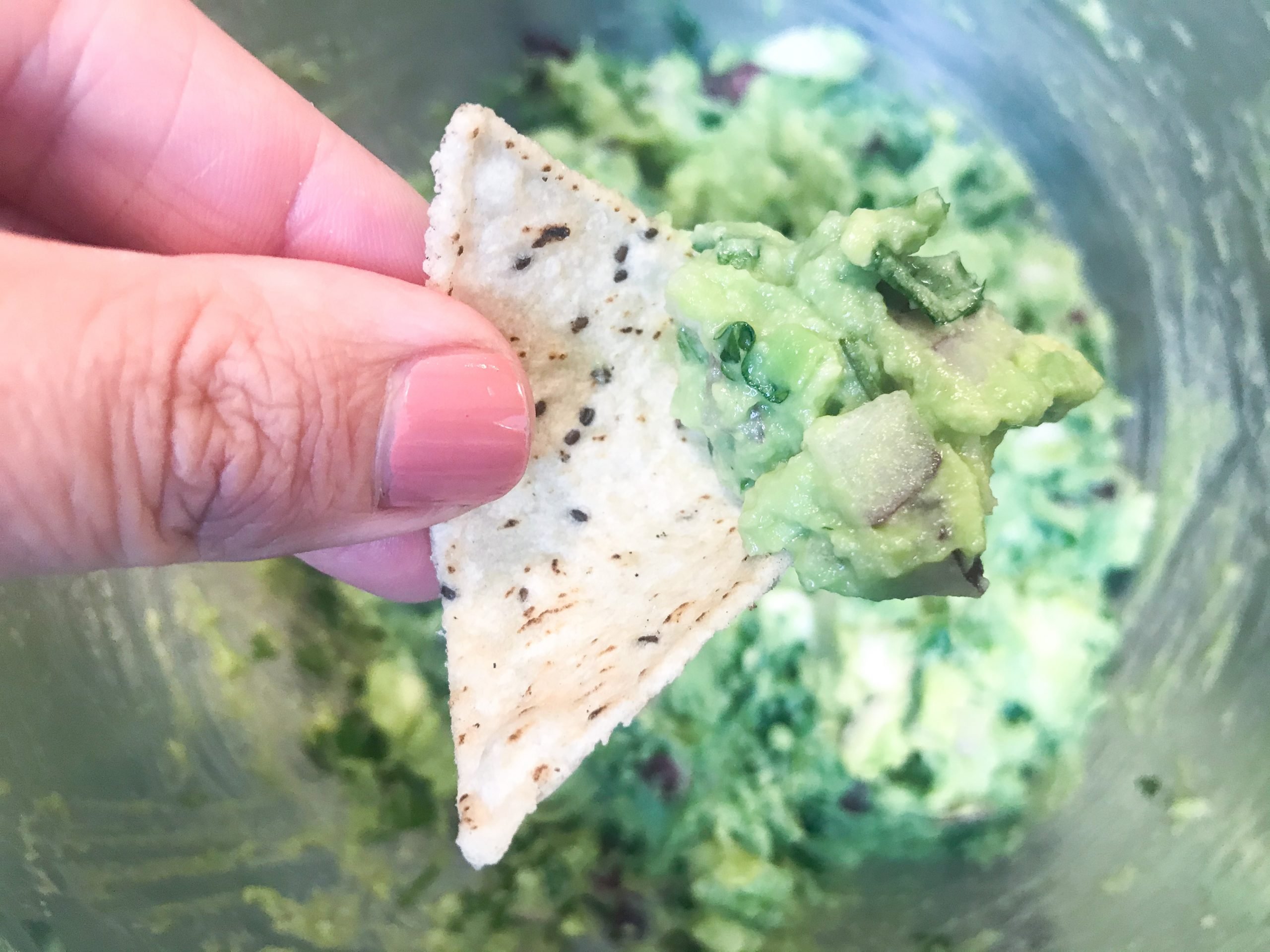 Maaaaan oh man does Blake deliver on this recipe. He has been making his guacamole for YEARS and it’s Paleo. You guys. IT’S PALEO!!!! We didn’t even know until now. And the best part is it tastes exactly like it’s from Chipotle. So basically like pure magic. On special date nights when we were much much younger, Blake used to buy a bottle of tequila, whip up a huge batch of guacamole, and then we’d overdose on chips and guac for dinner while listening to Beyoncé’s (then) newly released album surprisingly titled……………. Beyoncé. Those were the good ol’ days. But make this recipe, seriously. It’s so unbelievably good and pairs well with more than just grain-free chips. Try it on burgers or lettuce wraps, or even as a side dip with cold meat or vegetables. It’s a foolproof snack, appetizer, or meal. 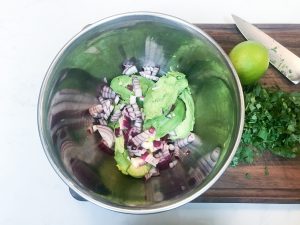 Hi, my name is Melissa and I’m an absolute food enthusiast! I love making food, trying new food, and above all - eating food. Recently my husband, daughter, and I ...

Read more about this chef..